Pastor Cindy Striker attended Trinity Lutheran Seminary (TLS) and received a Master of Divinity (M.Div.) degree in May 2016.  She has been called by St. John Lutheran Church in Canal Fulton and began serving the congregation on October 1, 2017.  Her passions for ministry include social justice issues (hunger and homelessness), families with special needs (disabilities) and camping ministries.

"I am glad to be in Canal Fulton. It is like coming home as I was born in Massillon.  My parents grew up in the area so I am grateful for the opportunity to live and begin my ministry where my family has its roots." 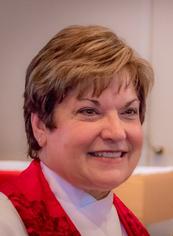 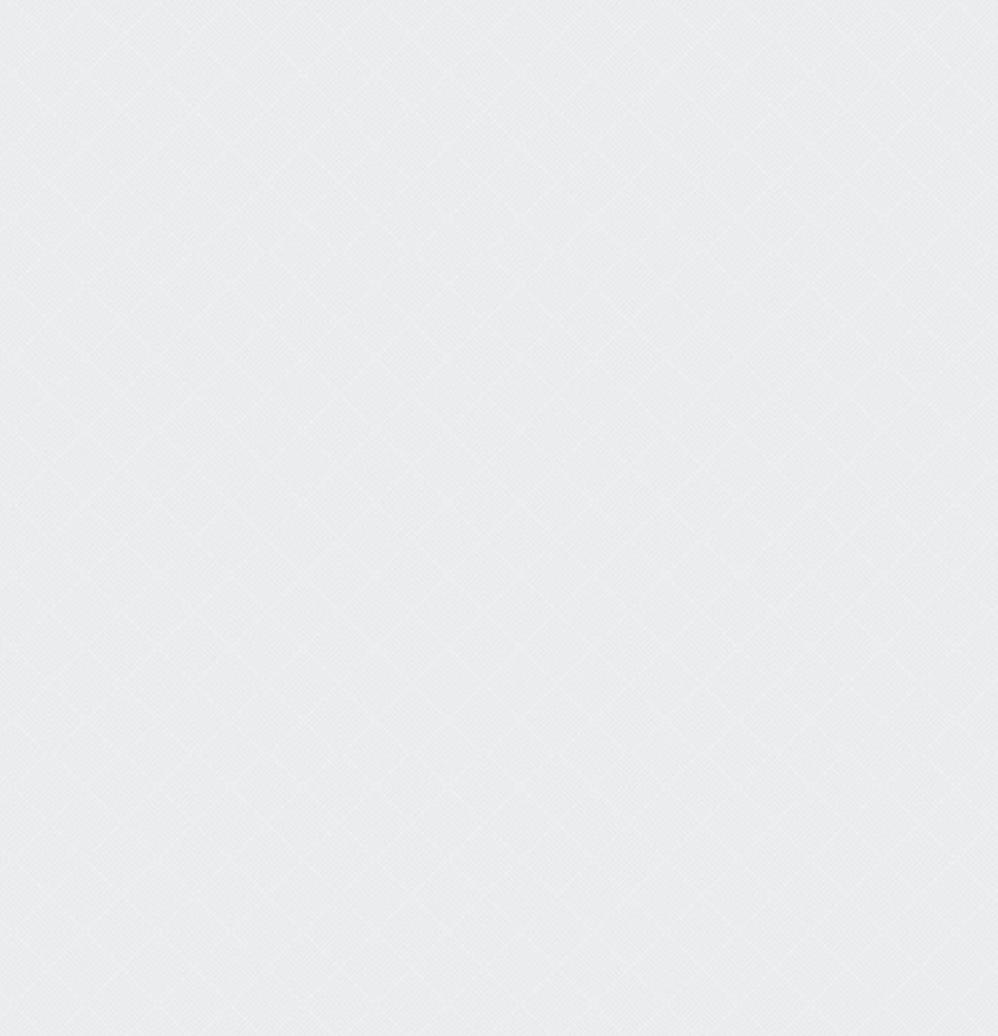